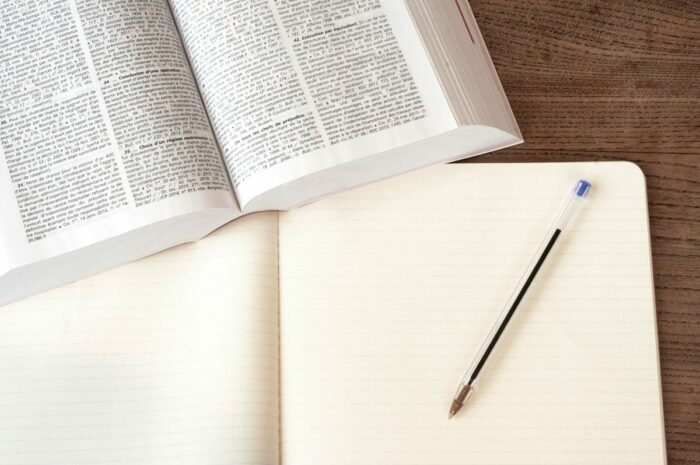 If you have become a suspect of a criminal or administrative offense or if you need support as a victim or in the form of private participation, we will be happy to advise you comprehensively and accompany you through the entire process.

From a statistical point of view, the following 3 rules have proven to be effective in such cases:

I. Our advisory services for suspects in criminal criminal proceedings

In the preliminary investigation, the basis for the entire further proceedings is laid.

In the preliminary investigation, it is decided whether the matter will be discontinued from the outset or whether an indictment will arise. According to Statistics Austria, more than 66% (!) Of the accused or accused have been acquitted in recent years and have thus been proven innocent. We help you clear up misunderstandings and support you every step of the way in contacting the police or the public prosecutor’s office.

In such a case, we check whether the arrest was lawful, whether there are any grounds for detention at all, and we would apply accordingly for release in order to keep the duration of the arrest or detention as short as possible.

We are not only at your side with the right strategy for every stage of the procedure, but also advise you on how you can best appear in court in order to end the procedure as quickly and effectively as possible.

The reality of a court hearing is vastly different from what you know from television. It is therefore important that you be briefed by your attorney on how a trial will go before the trial.

This gives you as a client calmness and a confident demeanor in a possibly unfamiliar court environment.

It is therefore of the utmost importance that the lawyer informs you about the following points before a hearing:

II. Our advisory services for victims and private parties involved in criminal proceedings

If you are the victim of a crime, we will support you at every step of the process, from filing the complaint through the preliminary investigation to the verdict. We help you to protect your rights effectively.

Fortunately, as a victim in criminal proceedings, you have many rights such as:

Enforcement of your claims as a private participant

Private participation is an essential victim’s right and enables crime victims to join criminal proceedings with a claim for damages. We would be happy to advise you on opportunities and options to effectively enforce your claim.

All information on this website is for initial information only and cannot be used as a substitute for legal or other advice. We therefore assume no liability for any compensation.
Go to Top